A fire which severely damaged the famous 19th Century ship Cutty Sark is being treated as suspicious by police. The ship, which was undergoing a Â£25m restoration project, is kept in a dry dock at Greenwich in south-east London. An area around the 138-year-old tea clipper had to be evacuated when the fire broke out in the early hours. 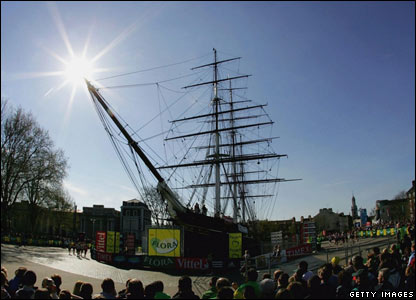 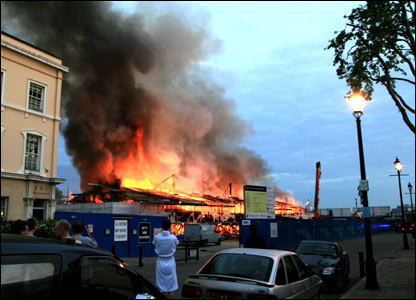 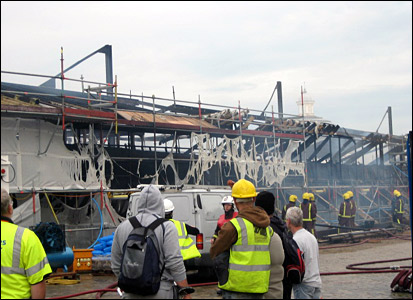