Thanks Dad. Thinking of you. 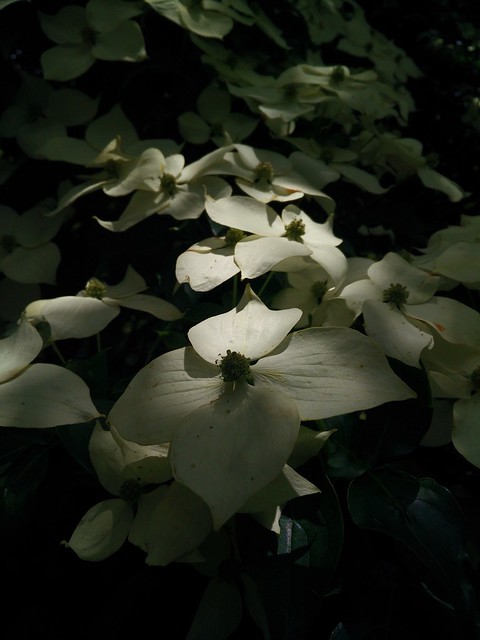 Taken tonight as the sun was setting over Melbourne. The smoke itself was likely coming from the Mickleham fires which (at the moment) are keeping about 135 appliances busy. 🙁 It looks like our kitten (who is rapidly turning into a cat) has discovered that our clothes airer is perfect for practising gymnastics on.. I wonder how long it will last!

It’d been a while since I’d last told Digikam to scan my collection for faces, and having just upgraded to 3.2.0 I thought it was about time to have another shot at it. However, I’d noticed it was taking an awful long time and seemed to only be using one of the eight cores on this system (Ivy Bridge i7-3770K running Kubuntu 13.04) so I thought I’d see if simply taking advantage of OpenMP could improve things with multithreading.

To do that I just started a new konsole and (as a first step) told OpenMP to use all the cores with:

Running digikam from that session and starting a face scan showed that yes, it was using all 8 cores, but not really to a great amount. Running iotop showed it doing about 5MB/s in reads and latencytop showed that it was spending most of its time in fsync(). Now that’s good, because it’s making sure that the data has really hit the rust to ensure everything is consistent.

However, in this case I can rebuild the entire face database should I need to, and I have about 66GB of photos to scan, plus I wanted to see just how fast this could go. 😉 So now it’s time to get a little dangerous and try Stewart Smith’s wonderfully named “libeatmydata” library which gives you a library (surprise surprise) and helper program that lets you preload an fsync() function that really only does return(0); (which, you may be interested to know, is still POSIX compliant).

So to test that out I just needed to do:

and suddenly I had 8 cores running flat out. iotop showed that Digikam was now doing about 25-30MB/s reads and latencytop showed most of its time waiting for things was now for user space lock contention, i.e. locks protecting shared data structures to stop threads from stomping on each other and going off into the weeds. Interestingly the disks are a lot quieter than before too. Oh, and it’s screaming through the photos now. 🙂

WARNING: Do not use eatmydata for anything you care about, it will do just what it says in the name should your power die, system hang, universe end, etc..

We felt that our adult cat Mini needed a companion and a bit of research indicated that for an adult female a male kitten would give the best chance of a good match. So it was off down to the RSPCA to talk to them about what was possible, and we found they had 3 kittens of which one was male, and he had only just arrived after their internal quarantine and was lovely, so we picked him. Then we hit a hard question – we had to do the registration form for the council and that demanded a name! We were stuck, but then it occurred to us that given we had an adult called “Mini” the obvious choice was going to be “Maxi”. He’s remarkably well camouflaged in our house, though that’s not been a problem for him yet.. 😉 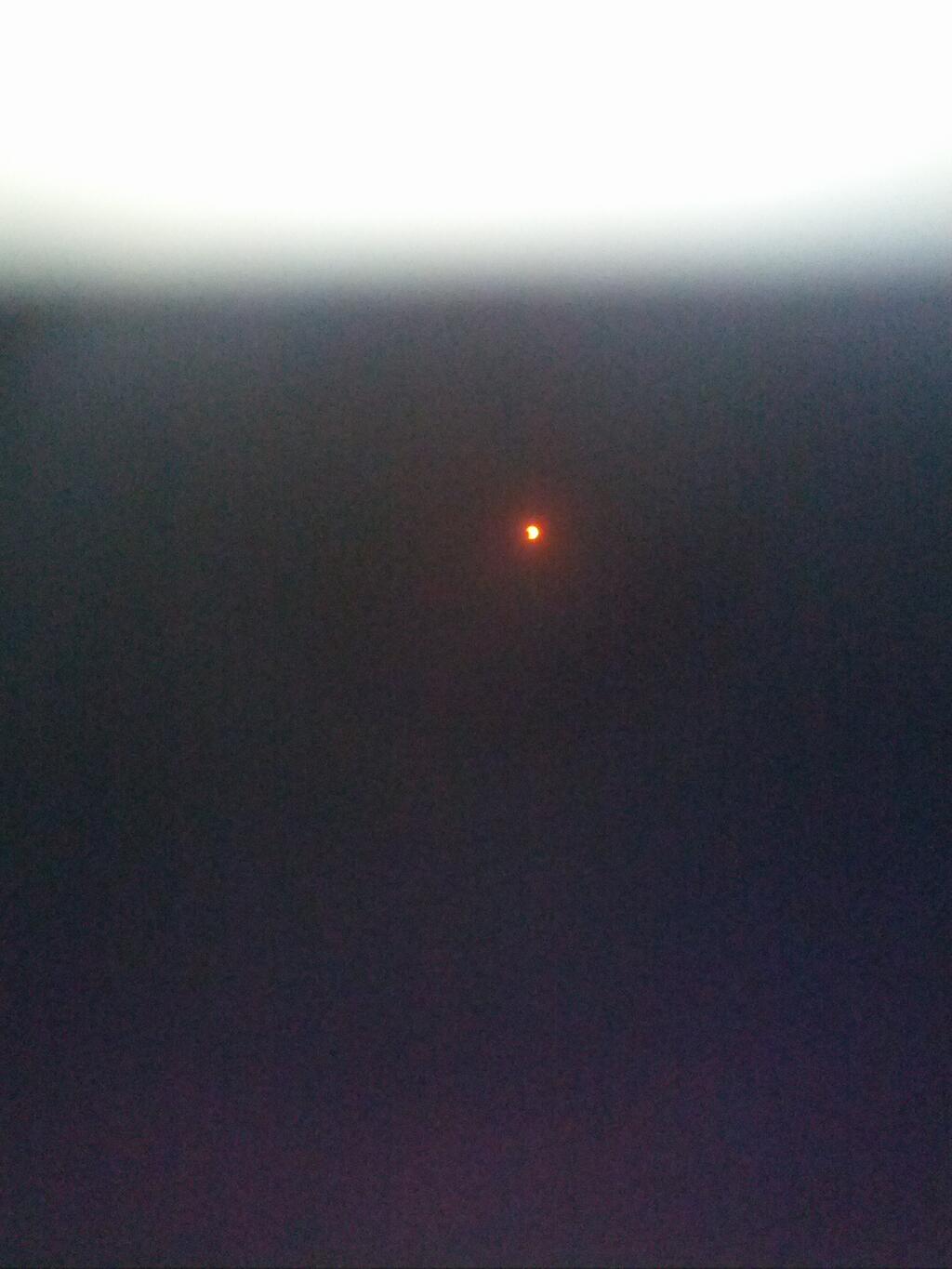 My father was a sign writer and glass embosser by trade, working in the business started by his grandfather. He loved old mechanical things and one part of his work that gave him pride was hand painting museum acquisitions to their original standard. Here is a trailer for a steam road wagon originally operated by J.E. Thomas and Sons in Oswestry (and here’s a link to an advert for them, with a different livery). One summer holiday (1988 I think) I helped him paint three coal railway trucks for the Maritime and Industrial Museum in Cardiff (part of the National Museum at the time), the museum is long gone but they now seem to have moved up to Big Pit museum at Blaenavon). With just one sleep left to the annual celebration of Sir Isaac Newtons birth on the 25th December I’d like to take the opportunity to wish everyone a very Happy Newtonmas and may gravity not weigh you down too much in the coming new year. 🙂 This photo was taken this evening at Cardinia of the sun setting through grass, the choice of where the real horizontal lies is yours.