Deaths have been reported in Samoa and American Samoa after a powerful 8.3-magnitude quake sparked a tsunami and sent residents fleeing to higher ground across the region this morning.

Catching up on PLOA I noticed a posting from Greg Black bemoaning the lack of ZFS in Linux so I thought I should make a couple of quick points in response to it. 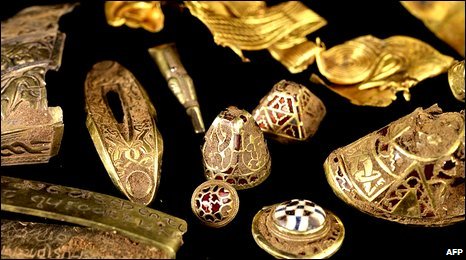 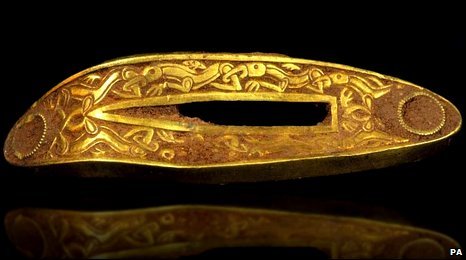 My friend & colleague Laszlo Kun and his wife Reka Kun have just had the good news that they have been granted Australian Citizenship and the ceremony is in just a few weeks! Also Reka has just got her new business, “Healing Touch“, a massage therapy service, up and running. Congratulations folks!

Oh dear, so Nominum crop up on ZDNet decrying “freeware” (by which they probably mean open source) as bad and closed source as being good by saying:

Nominum software was written 100 percent from the ground up, and by having software with source code that is not open for everybody to look at, it is inherently more secure.

Because, of course, that security through obscurity approach works so well for people like Microsoft (have you patched the SMB2 remote admin attack on your Windows boxes yet?). They go on to justify this by saying that you should look at all the security patches that get applied to BIND et. al and contrast that with their own software.

Nominum has not had a single known vulnerability in its software.

Which would be almost impressive, if it were actually true, which it isn’t. That quote is from 22nd September 2009, but over a year earlier they had to release a security patch for their software (PDF document), because:

Cache poisoning allows an attacker to selectively control destination web sites for users accessing a compromised DNS. For example, if a cache entry for Google is poisoned, a user typing in www.google.com would not get the Google website but rather a site controlled by the attacker.

In fact it wasn’t just one piece of software they wrote that had a bug, it was two..

This vulnerability affects all customers using versions of CNS and Vantio released before June 4th, 2008 regardless of what features are being used.

hv (Microsoft Hyper-V) drivers. Over 200 patches make up the massive cleanup effort needed to just get this code into a semi-sane kernel coding style (someone owes me a bit bottle of rum for that work!) Unfortunately the Microsoft developers seem to have disappeared, and no one is answering my emails. If they do not show back up to claim this driver soon, it will be removed in the 2.6.33 release. So sad…

So after all that hope about MS releasing GPL’d code it turns out to be a one off code dump (presumably to get them out of a license violation hole otherwise they’d be showing more interest) with no intention of doing anything further with it.. 🙁

Found this great quote whilst reading up more about Alan Turing being the first person to really comprehend what a modern computer would be like, a quote by Howard Aiken (of Harvard Mark I fame) in 1956 (the year after Turing’s death):

If it should turn out that the basic logics of a machine designed for the numerical solution of differential equations coincide with the logics of a machine intended to make bills for a department store, I would regard this as the most amazing coincidence that I have ever encountered.

Luckily Turing was right and he was wrong.. 😉